Eyebrow Transplantation is possible to provide lush volume in the eyebrows. Successful results are obtained in patients who demand eyebrow shaping, loss due to shedding, elongation and bruising. 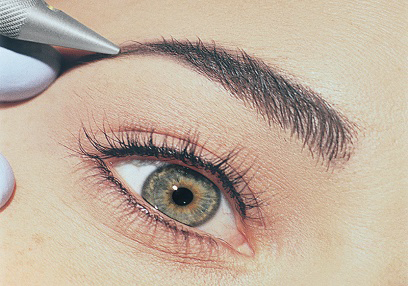 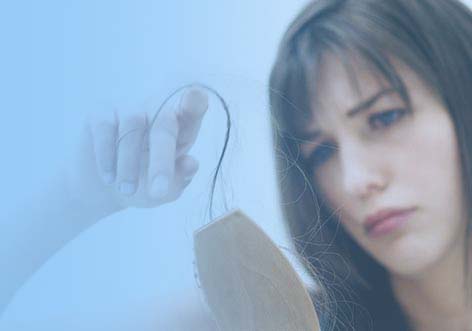 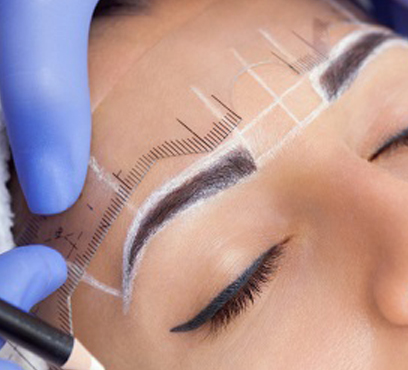 How To Perform Eyebrow Transplantation?

It is the process of transplanting the hair follicles from the donor areas to the shed region of the eyebrow. The shape of the eyebrow is determined in consultation with the specialist physicians and steps are taken according to the patient's request.

When will my Eyebrows grow After Eyebrow Transplantation? 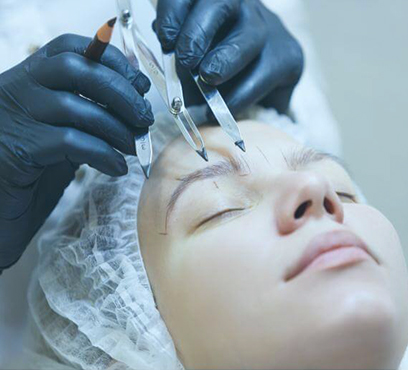 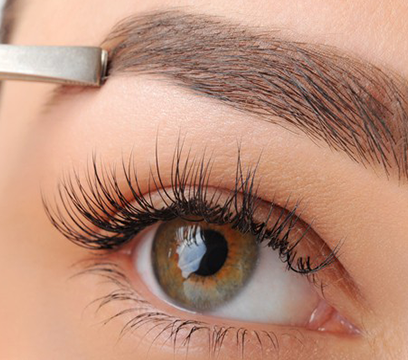 What Should Be Done after Treatment?

Slight redness is seen in the region after sowing process, this redness disappears within 4-5 days. After treatment, it is necessary not to rub the sowing area and wait for 48 hours for washing.

​​​​​​​Our mission is to offer an effective and efficient service to our patients that gives lifetime lasting results. Trustworthy relations are our objectives because we plan the hair of the world.